The F-104 looks less like a plane and more like a rocket with some extra bits added as an afterthought. Its long thin fuselage – with a tiny cockpit perched behind its pointy nose and short stubby wings either side – make it look state-of-the-art even today; one can only imagine how revolutionary it seemed when it was unveiled in the 1950s.

On top of a military career which lasted nearly 50 years, the F-104 found itself serving as an experimental testbed – a rocket-powered spacecraft stand-in that allowed pilots to practice the kind of rocket-thrust manoeuvring astronauts would use to control a spacecraft.

Now, some 60 years after the prototype first flew, the F-104 has found another role – as the launch vehicle for a new generation of tiny satellites. 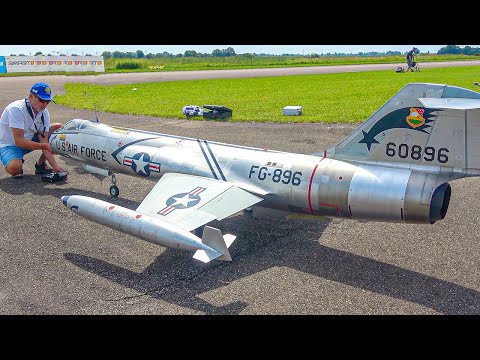