On last Wednesday, a Russian Su-30SM fighter was sent to intercept and escort a United States Air Force RC-135 reconnaissance plane over the Sea of Okhotsk near Russia’s territorial borders. The U.S. Air Force has not commented on the incident, but it regularly deploys large reconnaissance aircraft over neutral waters in the Indo-Pacific region.

Russia’s National Defense Control Center announced that it had detected an aerial target over the Sea of Okhotsk on last Wednesday and stated that the aircraft was approaching Russian airspace. 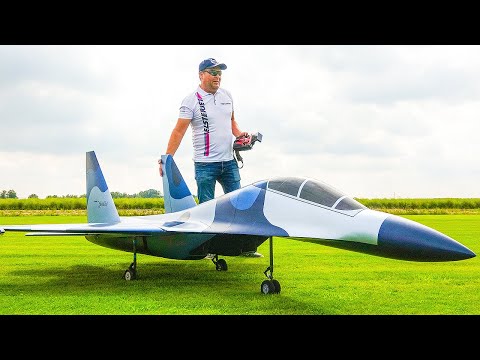