Poised for takeoff on Runway 17 is a small orange and white twin-engine jet carrying a heavy load of hype and hope. A press release from its manufacturer says the first flight of this prototype will do nothing less than “forever change the landscape of transportation.” The Eclipse 500’s promised $837,500 price tag—an astonishingly low figure, barely a quarter that of the next cheapest jet—and 56-cents-a-mile direct operating cost have brought in deposits for more than 2,000 airplanes, potentially making it the best-selling private jet in history even before it flies.

Two engine nacelles, stovepipe-skinny and barely four feet long, sprout from the rear fuselage. They hold the key to the Eclipse’s remarkable price and performance claims: a pair of Williams International EJ22 fanjets, breakthrough powerplants developed by Sam Williams, the renowned guru of small jet engines. Using what Eclipse calls “disruptive” technology, the EJ22 has churned out 770 pounds of thrust in ground tests, yet, at 85 pounds, you could pick it up. This 9:1 thrust-to-weight ratio is unprecedented, almost double that of any commercial jet engine. It’s the breakthrough that can make the Eclipse 500 a landscape changer. 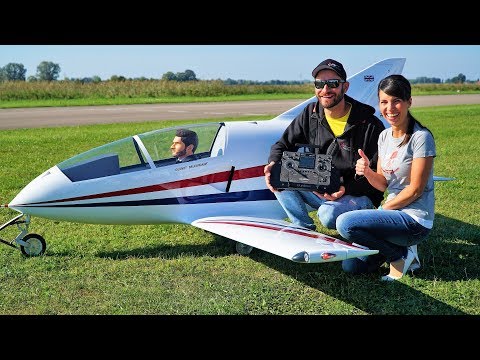