How big can you build with foam board?

Central Ohio Foamie Flyers and Electric Enthusiasts (C.O.F.F.E.E.) took a shot at answering this question by building a 20-foot (6 m) foam board motor glider! It started when the club decided to upscale a 10-foot motor glider that one of the members had built. We took this design, blew it up to 200%, and added poly-dihedral and spoilers to the wing to help with flight performance.

The build began at a club meeting with the wings. We constructed them out of Dollar Tree foam board with a lot of wood spars for strength. Spoilers were installed as well to make it easier to bring this thing back down to Earth. The wing was built as a center section with removable outer panels, which helped a lot with transportation. 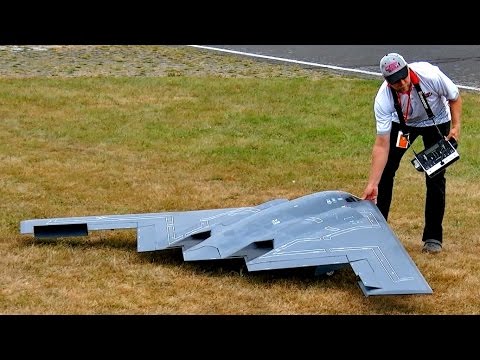